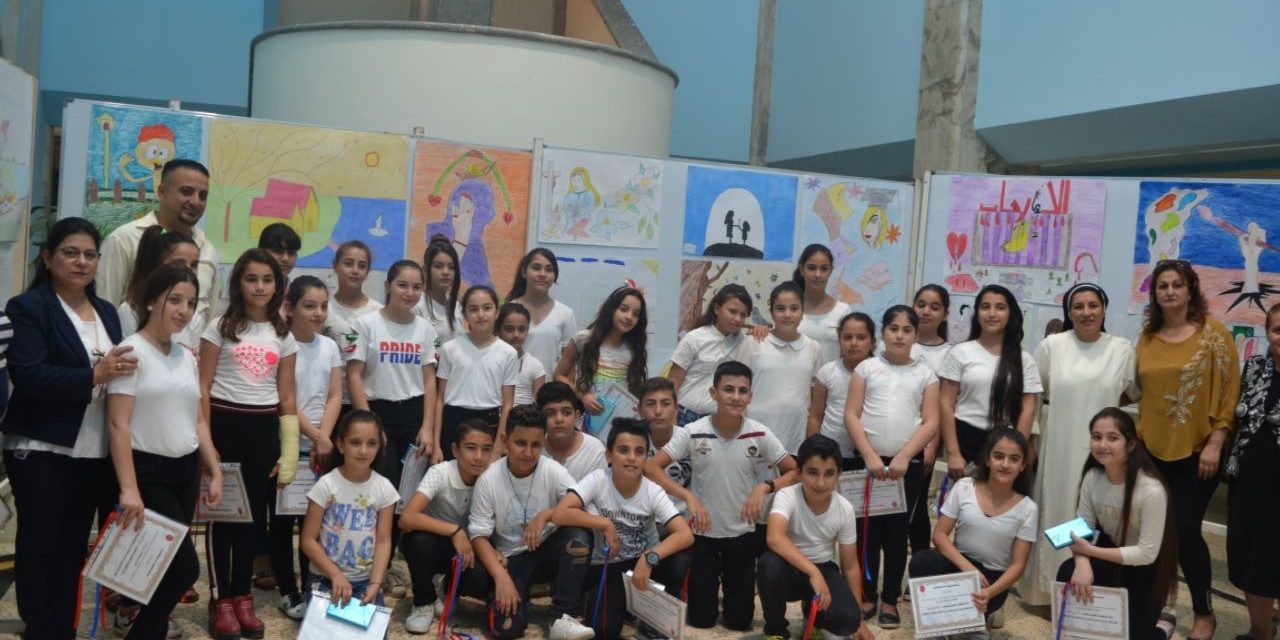 PAST – PRESENT – FUTURE
The expulsion of the Chaldean-Suryoye-Assyrian people from Mosul and the Nineveh Plain took place on 6 August 2014. After four years of refugee status, many Christian families decided to return to their homes. For these families, the return is associated with great uncertainty. Many families are worried about rebuilding their homes and making a new start. Most of the children, who were between six and ten years old when they had to flee with their families, always held on to their memories of a beautiful and better life in their towns and villages.
We are aware that the forced displacement had a negative impact on the children’s mental and psychological situation. Nevertheless, in order to prepare them for their return and to support their development process, we accompanied these children on their way home.

We asked ourselves the questions: What would they feel when they return to a destroyed place, when they realise that many of their friends are gone and everything has changed in general?
The psychological impact on children grows with the fear of an unknown future. At their young age, the children went through too many different phases and the uncertainty about their future is palpable.
Painting therapy helped 30 children between the ages of 10 and 14 to come to terms with their traumas. In addition to art therapy, a trip to Mor Matay Monastery was organised as a final activity of the painting therapy.
The project, which took place from 1 March to 30 June 2018, was funded by the St. Ismael Foundation.